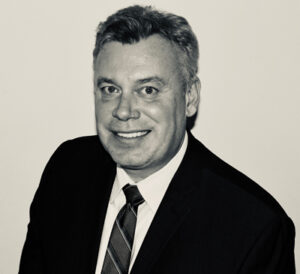 Mr. Fabick is a 2002 graduate of the University of Pittsburgh School of Law. During law school, he served as a Certified Intern for the Montgomery County District Attorney’s Office (Narcotics Division). Upon graduating, he worked as an Assistant Public Defender in Chester County where he handled hundreds of criminal cases and appeared in court daily. He then entered private practice in Bucks County and began practicing family law. In 2008, he returned to Montgomery County, adding personal injury to his expanding practice.

During his career, Mr. Fabick has been named as a Pennsylvania Super Lawyer in the area of family law and identified in MainLine Today as a Top Lawyer in Divorce & Separation. He has taught seminars at the Women’s Center of Montgomery County, speaking on topics involving custody, divorce and protection from abuse. As to his criminal practice, he was consulted as a legal expert by 6abc Philadelphia’s Sarah Bloomquist and was interviewed regarding various procedural issues surrounding the 2016 case of Commonwealth v. Cosby.

Mr. Fabick’s current areas of practice are Family Law, Personal Injury and Criminal Defense. He is a member of the Pennsylvania and Montgomery County Bar Associations. He is also a volunteer for the Legal Access Project which provides legal assistance to low income individuals.